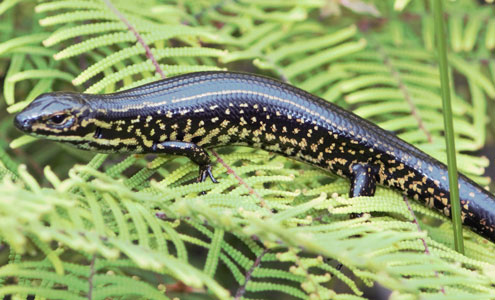 In November 2000, the Greater Blue Mountains was inscribed on the World Heritage list due to its bio-diversity. Its bio-diversity reads like a manifest from Noah's Ark.

Its native species, as described in the 1998 World Heritage Nomination, include -

The advent of Internet databases such as BioNet and PlantNET provide detailed information - such as occurrences, description and conservation status.

And recently, Judy and Peter Smith have produced a detailed analysis of the Native Fauna of the GBMWHA.

Here's a breakdown of species in the GBMWHA using Judy and Peter's fauna analysis and flora from PlantNET.

The 60 mammal species excludes 6 species that are classed as now being extinct in the GBMWHA.

This "head count" is detailed with lists of fauna and flora species found in the GBMWHA - including threatened and exotic species - in the following webpages:

Species of plants and animals which are threatened with becoming extinct are officially recognised by being listed under biodiversity legislation. In New South Wales two lists are relevant:

Species may be listed under one or both of the NSW and Commonwealth lists. This provides some legal mechanisms to protect species from some further harms, but does not necessarily trigger active conservation work to save them. Attempts to water down the existing legal protections are ongoing at both state and Commonwealth level.