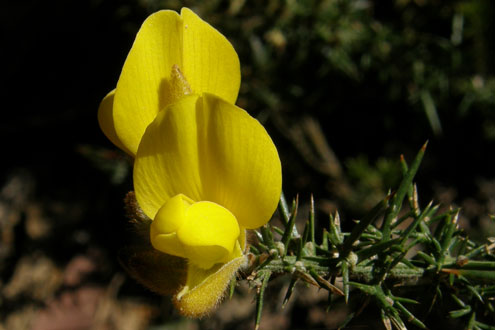 There's 403 exotic (introduced) flora species in the reserves of the GBMWHA.  55 of these are Priority Weeds in the Blue Mountains LGA and 17 are Weeds of National Significance.

Here's the list of the GBMWHA exotic flora species. 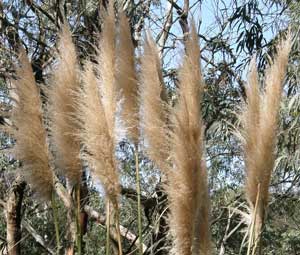 Priority weeds fall into three categories - state, regional and local - and it specifies the control measures that apply. 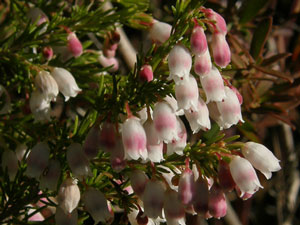 The Blue Mountains has a proud history of bushcare - here's more information and how to get involved.