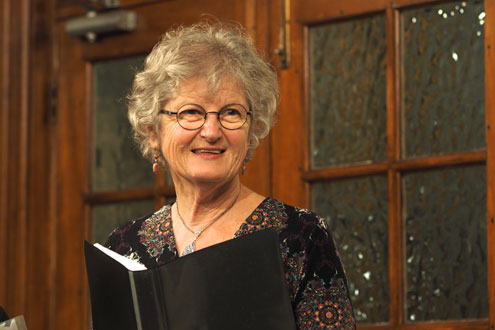 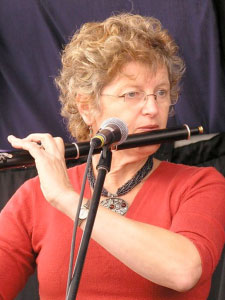 Christine's involvement in folk music goes back more than 30 years. Her passion for music as a vehicle for social and community cohesion led her to the traditional music of various cultures, while living in Melbourne amongst a vibrant scene of musicians exploring Irish, Scottish, Balkan, Italian and South American traditions. Since moving to Sydney she completed music studies in performance and ethnomusicology at the University of Western Sydney and University of Sydney, and has at different times been a member of the Sydney Philharmonia Choirs, the Renaissance Players and various folk ensembles. 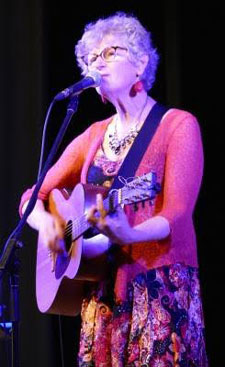 Christine's recording credits include Warren Daly (of the Daly-Wilson Big Band) on his American Civil War concerto Old Glory, Dog Trumpet (the O'Doherty brothers of Mental as Anything), Shameless Seamus and the Tullamore Dews (Irish band of Jim Moginie, ex-Midnight Oil), as well as a number of Australian songwriters and recording artists.

Christine's recent 'Rain in the Mountains' project grew out of several years of voluntary labour helping to celebrate the musical output of another folk musician, Chris Kempster, who was himself passionate about the lyrical output of Henry Lawson. The final part of that project was a second edition of a songbook entitled 'The Songs of Henry Lawson', published for us by the NSW Folk Federation.

'Loved your show, and our copy of your cd is almost worn out! Thanks for helping us to appreciate this great Australian poet'. 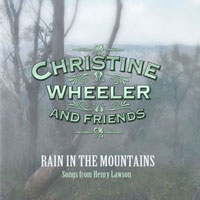 "Rain in the Mountains" CD Cover
Christine's CD and website

Rain in the Mountains: Songs from Henry Lawson CD

The CD features performances from a number of exceptional musicians from the Blue Mountains and beyond.

You will find more information about Christine and her music, including more music tracks, here.

There you can buy the "Rain In The Mountains" CD - and contact Christine.