John Low was born and grew up in North Sydney.

After graduating from the University of Sydney he spent several years as an English-History teacher before qualifying as a librarian and working in public libraries in Wagga Wagga and Cowra.

In 1982 he became the Local Studies Librarian at the Blue Mountains City Library where he remained for the next 25 years until his retirement in 2007. 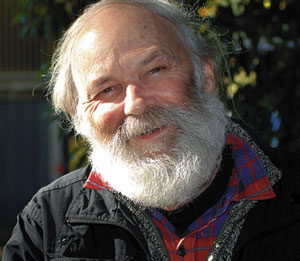 John Low
(photo courtesy of Blue Mountains Gazette)
John enjoys researching and writing about local history, especially poking around in its forgotten and overlooked corners where interesting tales of lost lives and events are often uncovered.

His poetry has also been published in a number of Australian literary magazines and in a small chapbook published in 2005.

In 2012 he was awarded a Medal of the Order of Australia (OAM) for service to the community of the Blue Mountains as a historian, author and librarian.

He can be contacted at: grizzlybear3au@yahoo.com

Sometimes
when mist settles on the Mountains
the cliffs appear suspended
and we, too, seem to float
above everything.
Birds drift across the sky,
a silent melody of black notes
until that taut skin of light vibrates
in a beat of white noise
and we’re sliding into the void
with the cockatoos
and it could be 1908, or maybe 1920,
just another present
caught in a camera’s lens,
a blue negative
discarded in the mist. 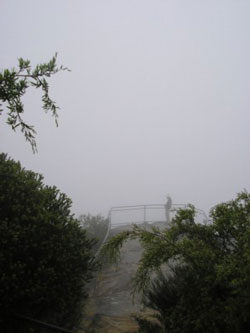 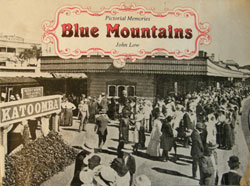 A book of historical photographs with text, covering all the main themes of Blue Mountains history.

Henry ‘Harry’ Peckman (1846-1934) was one of the early livery stable operators and coach proprietors in Katoomba, providing both humble and aristocratic visitors access to the natural beauties of the Mountains and enhancing their experience with song and poetic recitation. 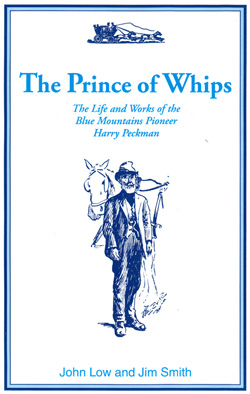 The Prince of Whips

A chapbook of poems published by an American poet friend who operates a small poetry press in rural New York. Contains many poems of the Blue Mountains.

A collection of the writings of the late Graham Alcorn (1914-1998) gathered from the newsletters of the BM Conservation Society.

Graham was a council ranger, naturalist and poet, a former president of the Conservation Society and an acute observer of birds. 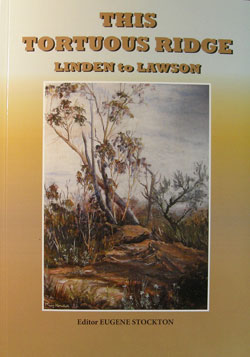 This article can be found here

These articles can be found here

In Doryanthes, a Journal of History, Heritage and the Arts: 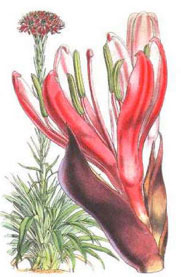 These articles can be found here 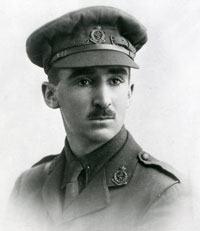 In the Australian Dictionary of Biography:

In the Obituaries Australia: